We were going to get some of the lofts insulated at The Buddhist House. As you can imagine, in a big old house like The Buddhist House there are several different bits of roof space. I wanted to get them All insulted up to modern normal best practise standards.

I am motivated mainly to prevent climate change. If we go beyond 450ppm of carbon dioxide in the atmosphere, the effects on the planet will be quite devastating. So I wanted to do all that I could to save the planet. I also wanted people staying at The Buddhist House to be warm. It seems unfair to insulate the areas above some of the rooms but leave other people to be cold.

But one of the lofts was completely full of stuff. The current insulation is up to the top of the joists. On the joists a great odd assortment of boards and planks have been laid and the stuff put on them. But modern insulation is much thicker than that, so the joists get completely buried by it. In order to avoid compressing the insulation which is supposed to reduce its insulating effects, you can attach to the joists something called “loft stilts”, see photo . You can then put your boards on the loft stilts. 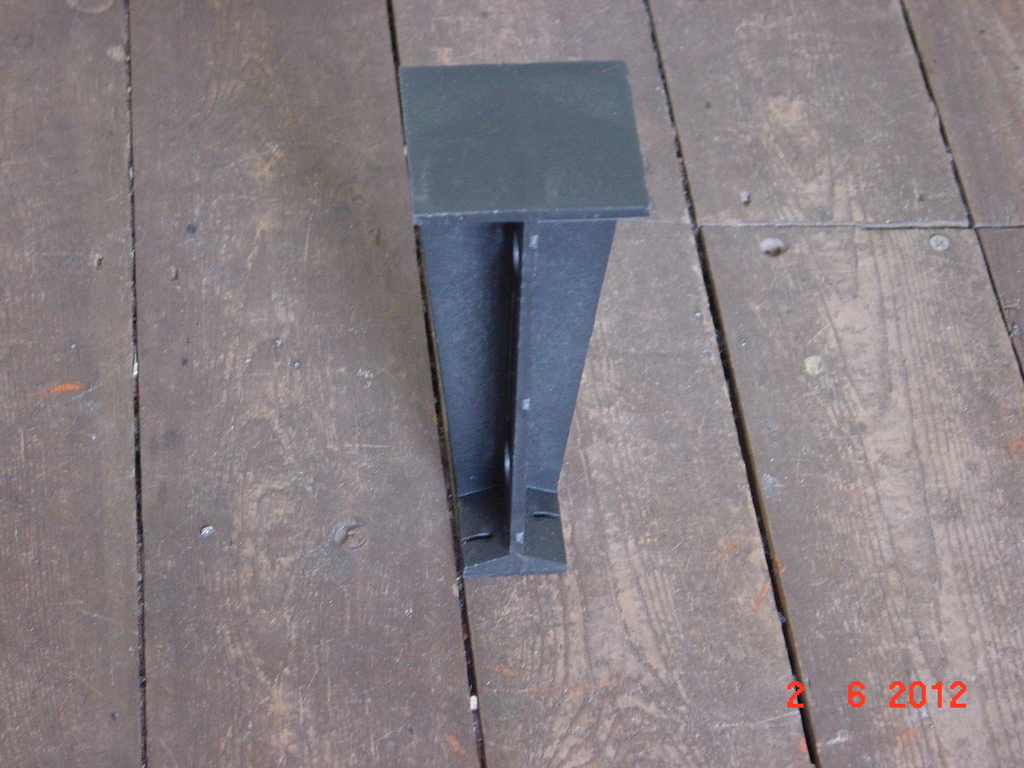 A few days ago I managed to inspire Caroline and Bob to sort out and remove a large amount of the stuff from the loft full of stuff.

On Wednesday I bought two packets of 12 loft stilts. I found B & Q had sold out, so I searched on the internet and found a place called Toolstation. Toolstation only had two boxes in stock and given the shortness of time before the insulation was being done I thought two boxes would in any case probably be all I could manage. With Sudana and Bob's help I got all the rest of the stuff out of the attic/ loft except for a big mirror, which Bob thought was safer not being moved.

On Thursday I was conducting a funeral so did not manage to do very much on the loft project, but I did buy an electric screwdriver. The installers were due to arrive between 9.30am and 12.00 noon on Friday. After the funeral Thursday evening and early Friday morning due to my incompetence at these things which caused me various setbacks, (I won't bore you with the full story) I did not get the stilts in before the installers arrived at 9.35am. How typical that on the one occasion when it would be an advantage for an outside contractor to arrive at the end of their time period they come very promptly. (But see later in this story, how it turned out to be a bigger job that I would not have completed what ever time they arrived.) Fortunately the installers assured me I could easily install the loft stilts after the insulation was laid. Fortunately also the insulating material is not fibreglass, so can be touched safely without gloves on. In fact I am finding it is possible post insulation, but it would have been much easier if I had done it first. However I think most people getting thicker insulation must do it after the insulation is laid as one of the installers had never seen loft stilts before. He either took one or has put it down in an odd place as I saw him holding one and after he left I found one was missing.

I am not very techy. I spent the whole of Friday morning just getting the screws into 5 of the 24 stilts ready to screw them into the joists. Then my electric screwdriver ran out of power and takes 12 hours to recharge. After lunch I happened to bump into Mike and he lent me his electric screwdriver which turn out to be much more powerful than the one I had bought. I decided to attached the stilts I had prepared to the joists before preparing more. Even with Mike's electric screwdriver, I was still having problems getting the screws in and by 4pm had not even got one stilt fully attached. Then his screwdriver stopped working. I went round to Mike fearing I had bust his screwdriver and he showed me I had simply bumped a locking button.

On Saturday morning, Mike kindly helped me finish installing the loft stilts and even he found the stilts difficult to drill through. I continued drilling the screws through the stilts to prepare them, while Mike drilled them to the joists. And even us working together took until 12.30ish. By the end I got much better at preparing the stilts, so maybe all I lacked was confidence and some practise, and the experience to recognise it was a bigger job than I had realised.

The 23 remaining stilts only covered about a third of the loft, but Mike laid some boards between the stilt-supported-boards and a beam that ran perpendicular to the joists, which then covered about half of that attic.

After lunch Sudana helped me put all the stuff back in the attic. Then all I had to do was sweep and tidy up.

Brilliant work-- we should all be grateful, especially in winter!

Yes, thank you very much. A great pleasure to get back from Thailand and find it has all been done. 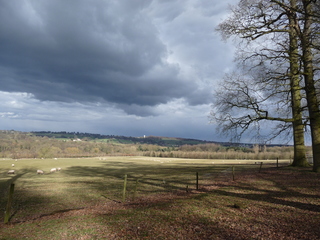